When a woman named Kelsey decided to adopt a dog, she had no idea that she was going to embark on a life-changing journey. 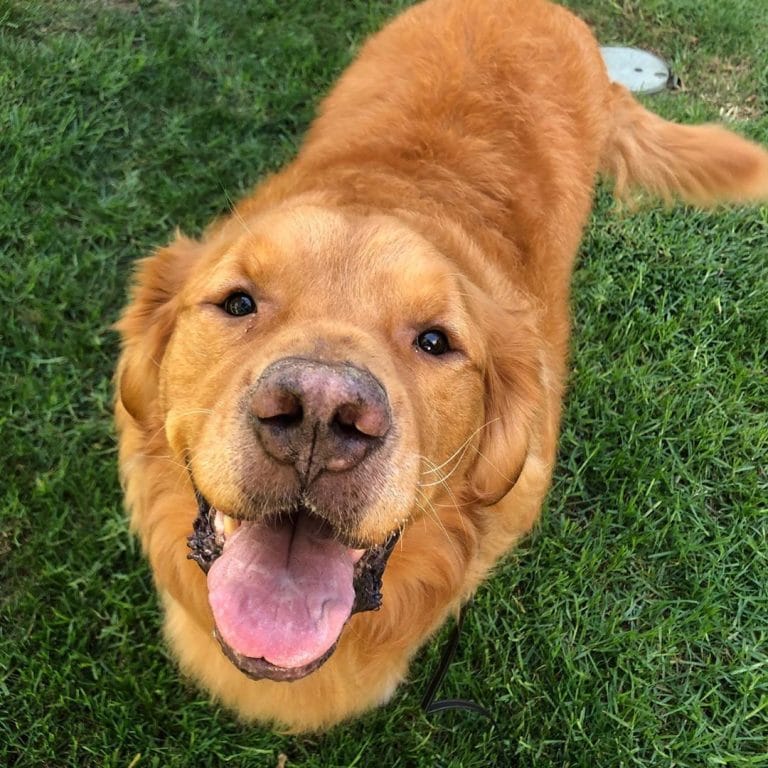 At the start of the pet pooch hunt, Kelsey only had one thing on her mind; she wanted a lovable and large dog. After some toil, Kelsey finally got to meet a dog of her choice, a Golden Retriever named Phil. Phil was put up for adoption by a family who was unable to care for the pooch anymore.

Kelsey immediately made a connection with Phil during their first meeting, and the family who previously owned the pooch also recognized the happy chemistry between the two. The family straightaway knew that Kelsey was the perfect new owner for the dog.

There was only one problem; Phil’s obesity. Phil weighed around 148 pounds, which was twice the weight of an average Golden Retriever of his age and gender. Kelsey got to know that Phil had been free-fed previously, which meant that there was no limit on how much the pooch could eat.

Kelsey started working closely with her vet to chalk out a game plan to help the pooch get back to a normal and healthy weight.

It turned out adopting Phil was not an easy thing to do for Kelsey. The new dog owner lived in a second-floor condo, and she had to lift the dog to her place for the first few weeks of adoption, and that was quite a task. The dog was not even able to walk even half a mile in the beginning.

With a lot of patience and love, Kelsey took things one step at a time, and it ultimately started paying off. Phil started shedding his pounds, regained his energy, and became more active.

Phil now weighs 107 pounds and can easily walk more than half a mile now. The dog can now also go up the stairs on his own.